If you can’t stand the heat, get a new fire exit.

For the hundreds of residents in the Photong community, they have only had one narrow entrance/exit to their community for the past two years.

A large gas station was built in violation of legal regulations for how close a gas facility is allowed to be built to a residential community. Not only that, but the community lost an entrance to the gas station.

The issue of an additional exit in case of fire or emergency has been a large concern for neighbors as they have had several incidents of gas leaks from the station. Would they be able to escape?

Last year, staff organizing with community leaders brought up the issue with the district. Fortunately, some things you just have to know who to ask. Ask and you shall receive. The district allotted funding and began building a fire exit in Photong!

Pictures of the new fire exit: 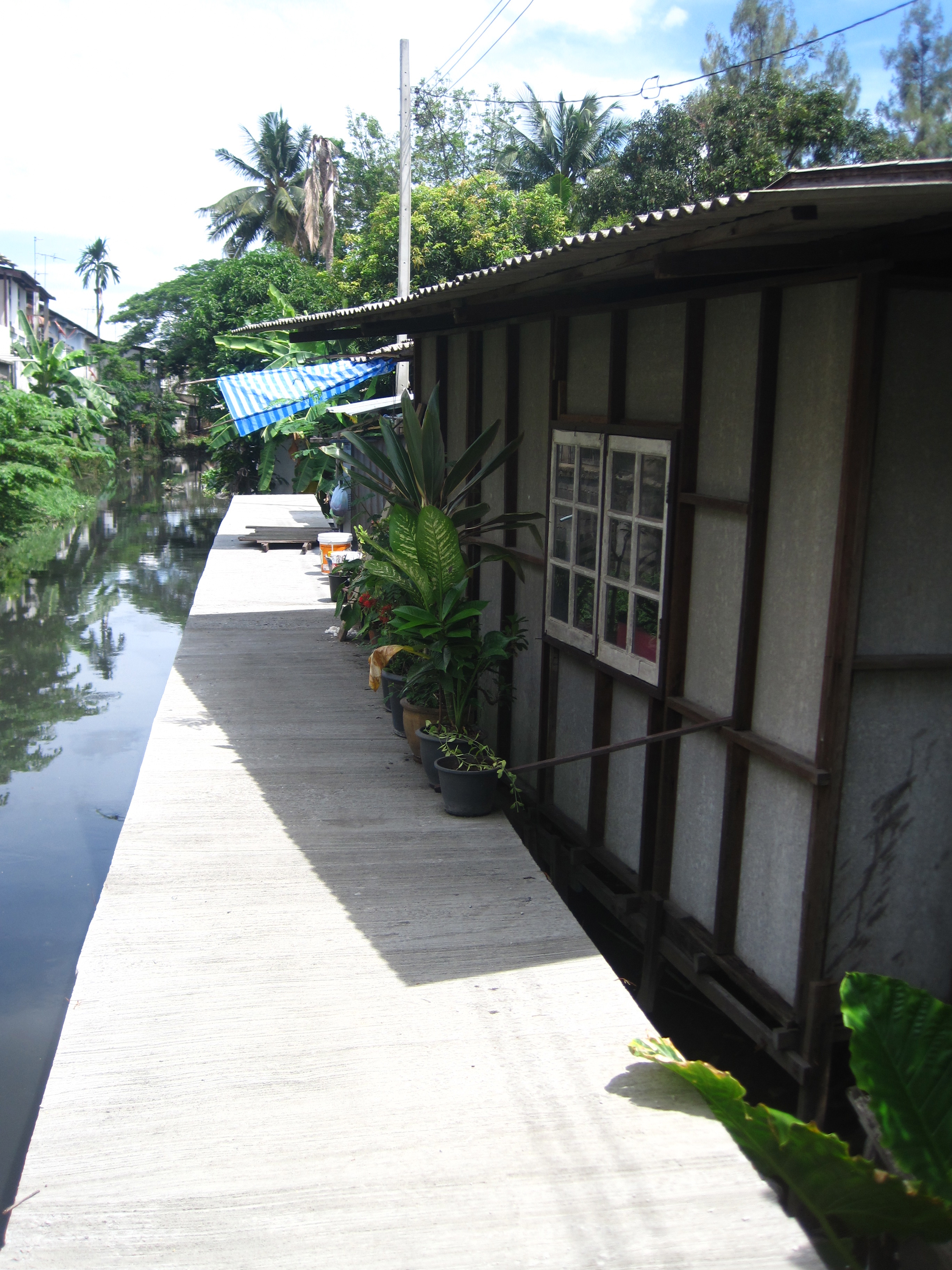 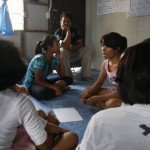